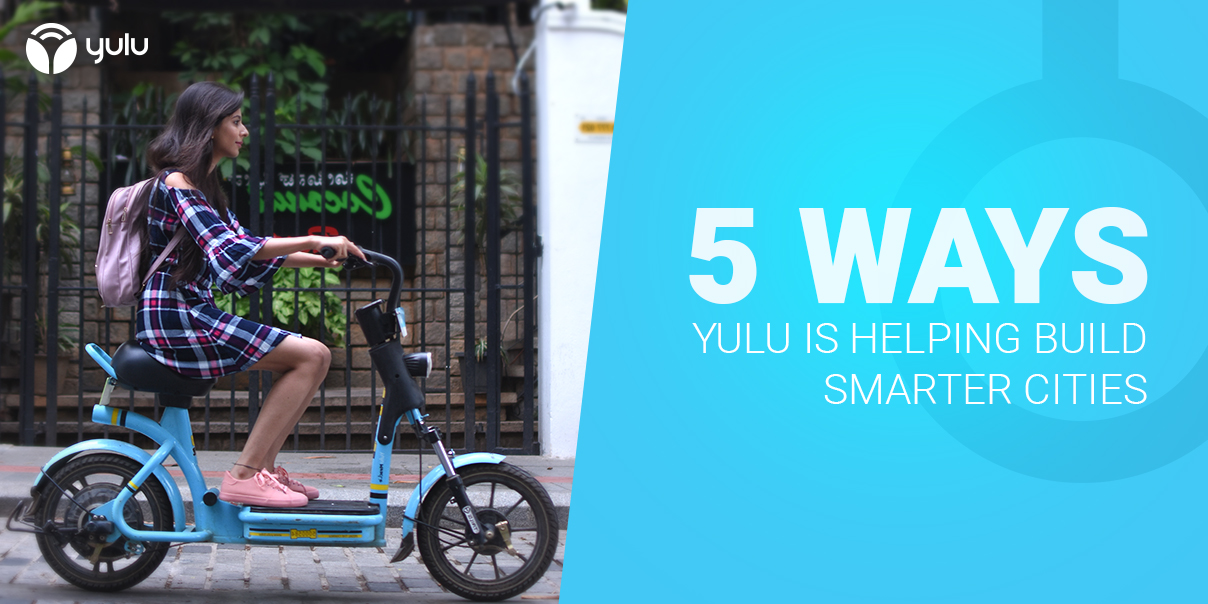 Humankind has come a long way since inception – nomadic to agricultural, mechanical to industrial and now the incessantly evolving digital era. While the progress has taken us forward in many ways, we still seem to be lacking still in spheres that hold the fate of the future. The global climate change, rapidly melting ice caps and dwindling rain forests, among many others, are all indicators of the need for smarter solutions.

All around the world, efforts are being made to make the Earth a smarter, sustainable planet. One specific solution that was conceptualized in Bangalore has been making strides in the right direction. Yulu – an IoT-powered micro-mobility platform is helping India build smarter cities, and here’s how:

Reports suggest that road congestion in peak hours among Indian cities averages 149 percent, implying commuters take 1.5 times longer for a peak-hour commute. Traffic congestion in urban cities is an unintended product of economic development, resulting in a million vehicles being stuck at a bottle-neck every day. According to several reports, Mumbai, Delhi, and Bangalore have been deemed to be the most congested Indian cities. Decongesting urban roads is no longer an option but a mandate. By adding more electric vehicles and bicycles to the road, Yulu aims to depopulate the crowded urban roads. Yulu zones have been set up in convenient locations that make public-transport connectivity a breeze. This is aimed at encouraging people towards adopting a mode of commute that reduces the number of personal cars on the roads, making it easier and more spacious for people to get places. The compact size of the Yulu works in the benefit of decongestion. An added bonus is being able to zip through traffic. 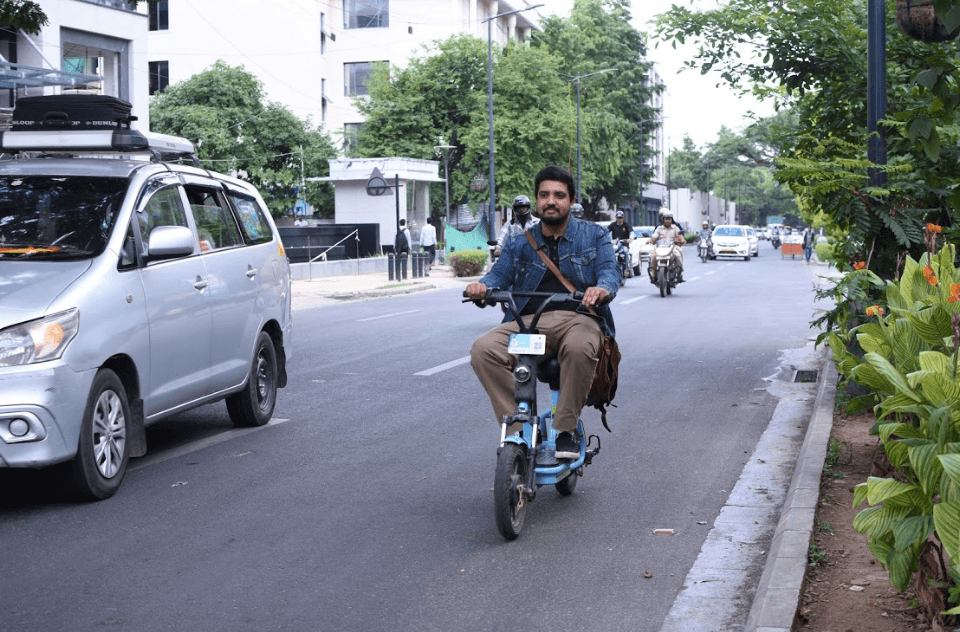 Yulu being a technology-driven micro-mobility platform that enables integrated urban mobility across public and private modes of transport.  It is an entrepreneurial initiative that is backed by state-of-the-art technology to transform the way India moves. For a city to progress towards a smarter tomorrow, it needs to adopt the right kind of technology to solve its problems. Yulu is driven by Internet-of-Things technology that allows people to commute easily and hassle-free through a single application. 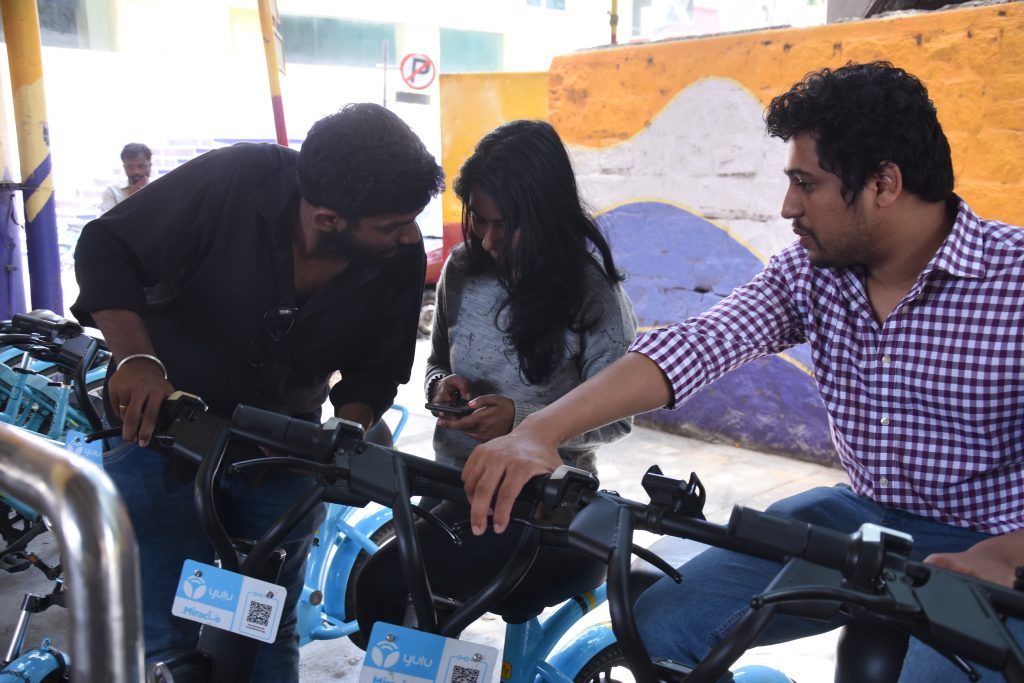 Yulu is committed to creating a sustainable future for mankind, driven by 3 guiding principles of urban mobility- Affordability, Accessibility and Availability. The Yulu Move and Yulu Miracle are non-polluting bikes that reduce the carbon footprint a little at a time. Since inception, Yulu bikes have cut down on nearly 2.1 billion KG of carbon emission, which is equivalent to planting 100 million trees. This blue wave is strongly dedicated to bringing in the green revolution that metropolitan cities such as Bangalore and Mumbai need. 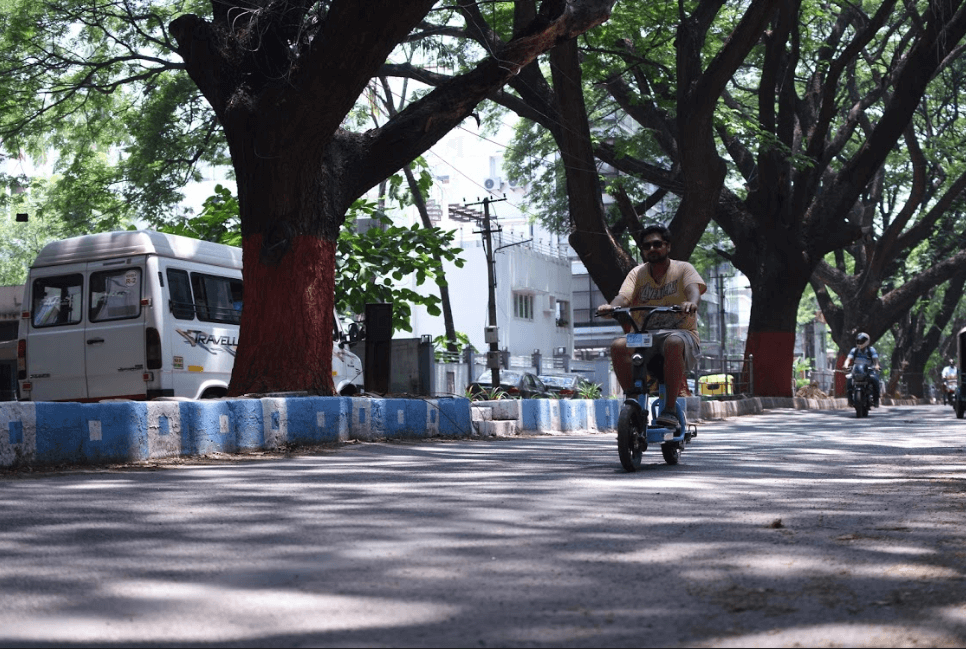 A city of healthy, conscious individuals is what makes a smart city. Not only is Yulu creating a community of like-minded and conscious riders, but also a healthier one. When you Yulu, you’re not only working towards a healthier lifestyle for yourself but, you’re also riding towards a healthier and more sustainable environment. In this day and age, you can’t be oblivious to the benefits of biking. As Yulu Move counts the calories that riders burn through their trips, they are encouraged to keep at it. In a nutshell, Yulu is an eco-friendly and fitter alternative for a smart city! 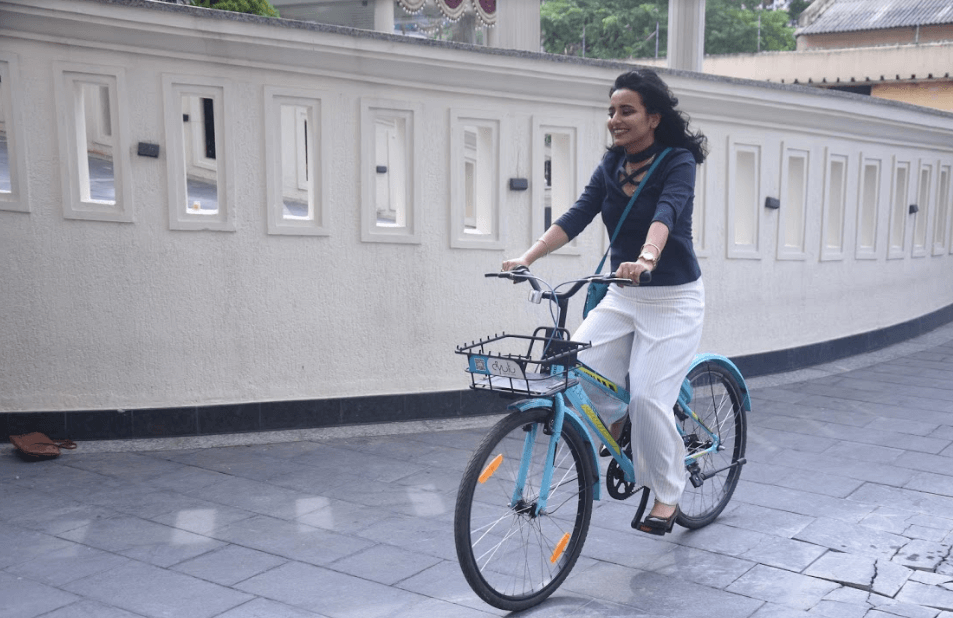 A smart city is one that is smartly connected and that is what Yulu has been efficient in doing. From zones near public transport hubs to primary residential and major office spaces, Yulu has been consciously creating a well-connected space. It is now present in major metro cities and co-living and co-working spaces across these cities. Some of the popular Metro Zones in Delhi are at Khan Market, Patel Chowk, Mandi House, Dilli Haat, Jor Bagh, JLN and Pragati Maidan and in cities like Bengaluru, YULU has grown to become a movement because it is solving the complex problem of First and Last Mile connectivity. Citizens of Bangalore are using Yulu from public transport hubs especially Indiranagar, SV Road, and Baiyappanahalli to travel to the proximate tech park, apartments, shopping or food areas. 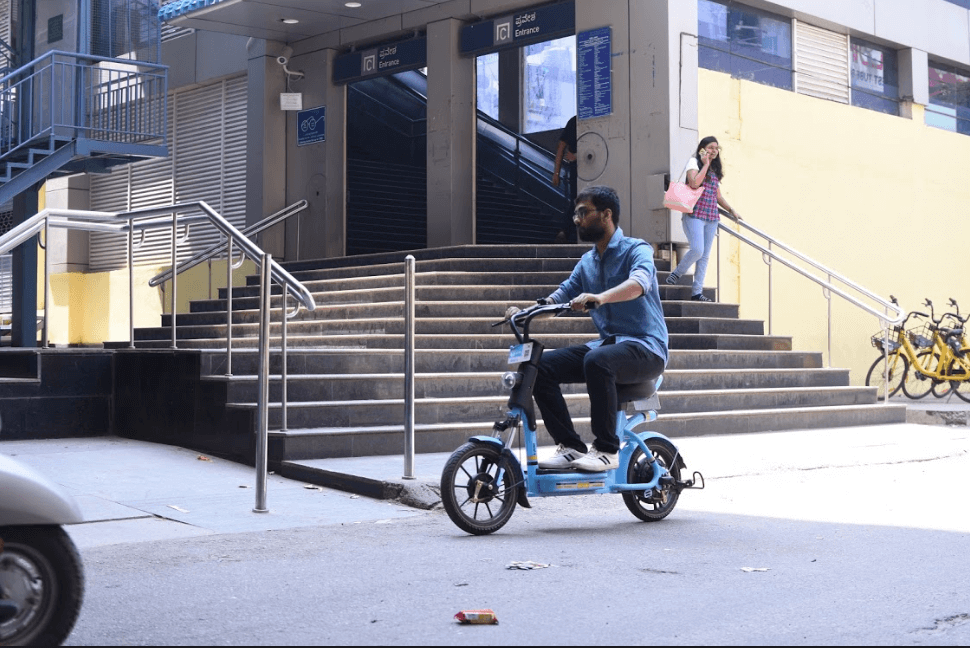 Yulu is committed to transforming our nation into a smart and sustainable one. From bringing the cities closer together and regulating the way it travels, Yulu has established itself as a forerunner in building smart cities in India. 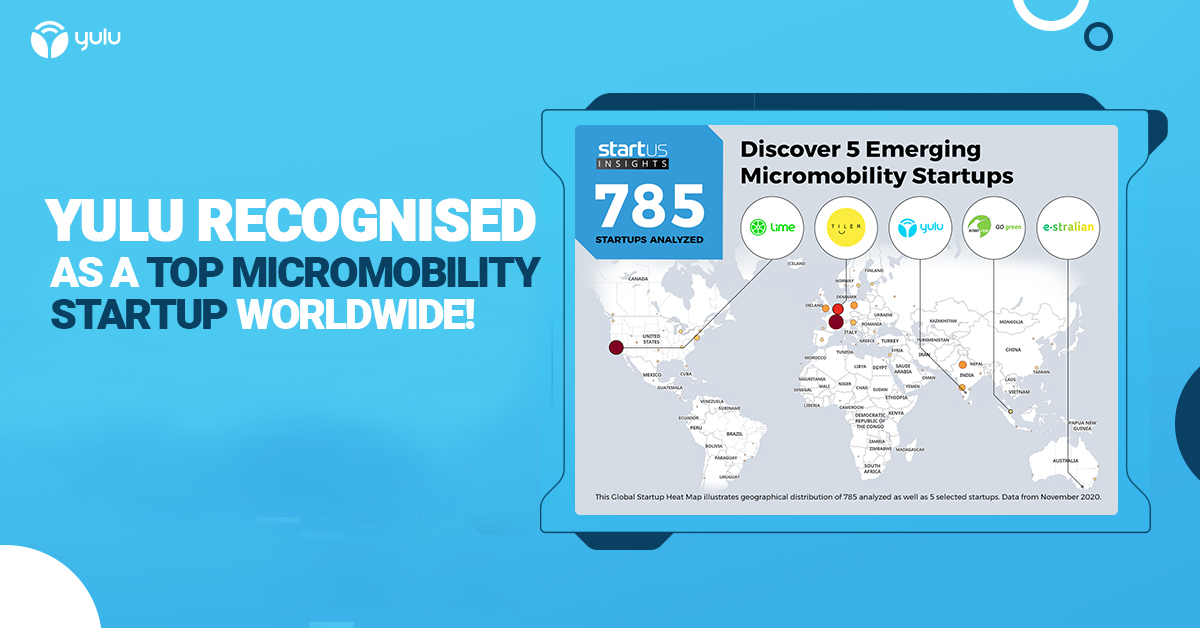 StartUs Insights Listed Yulu As One Of The Top 5 Out Of 785 Micro-Mobility StartUps!

Moving Towards ‘Mobility Economy’ With PM’s Vision of 7Cs 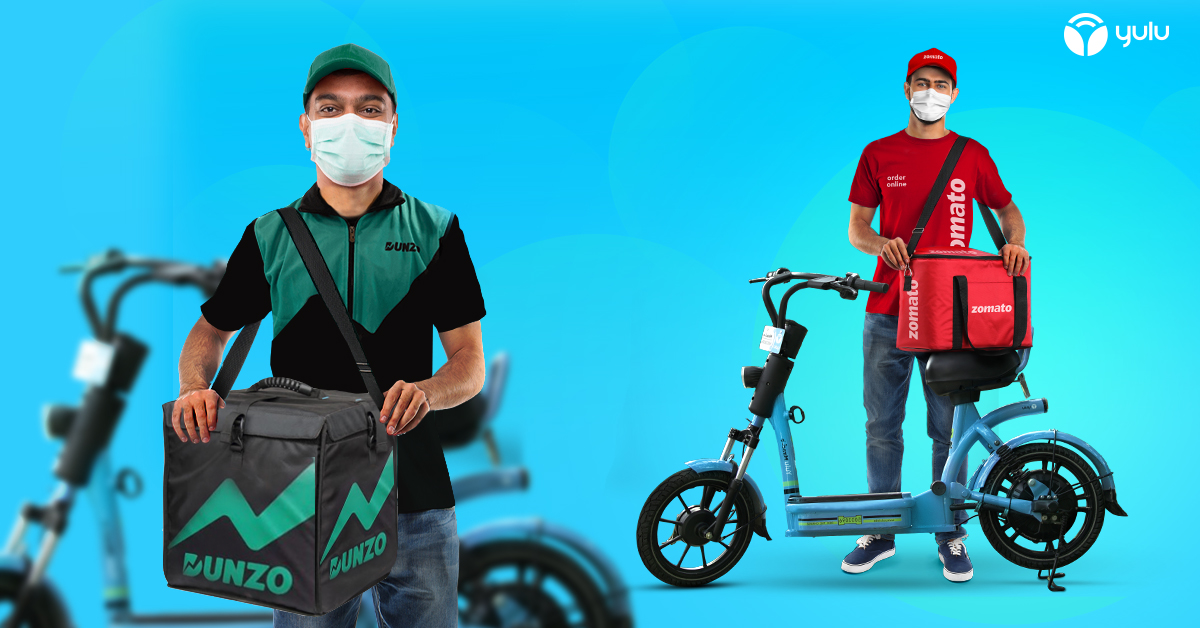 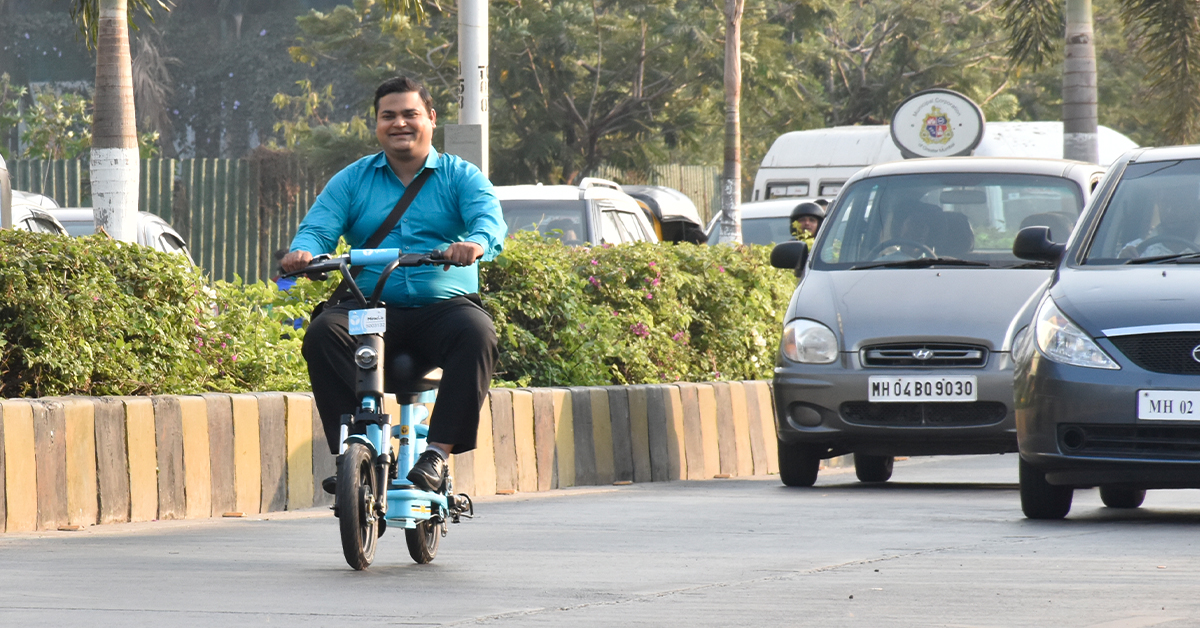