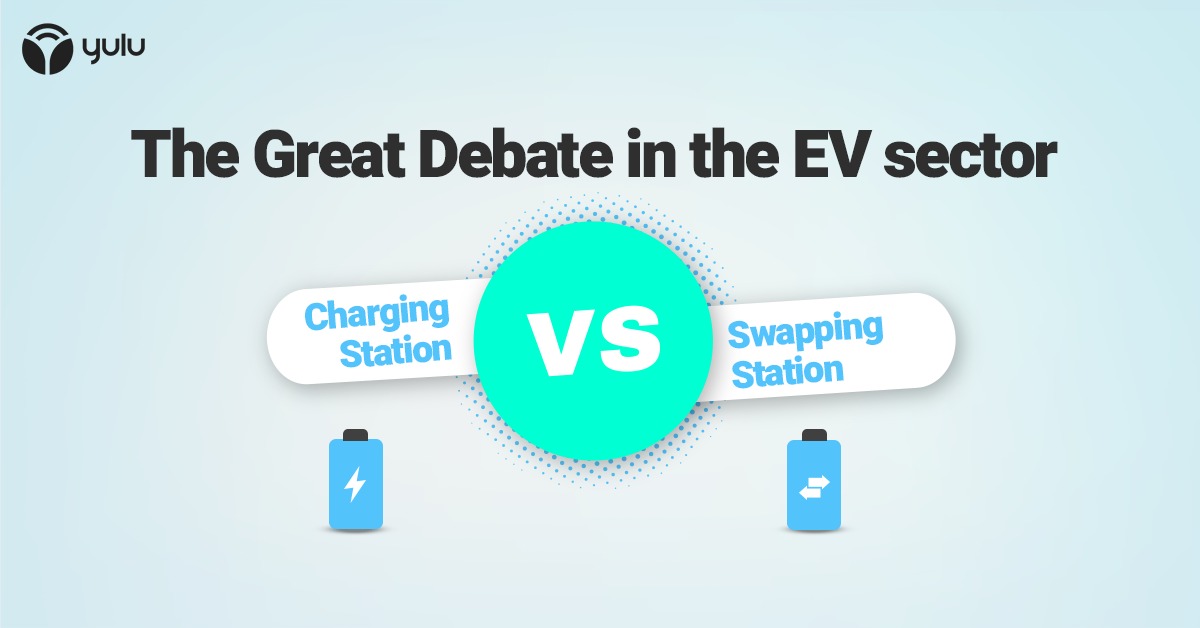 On July 21, 1906, famed US inventor Thomas Edison patented the alkaline battery. From the 1890s, Edison and his team were reportedly looking for an alternative to the then preferred transportation mode, gas combustion vehicles. However, his early attempts did not go as planned and his first few batches of batteries were found to be expensive to make, not able to withstand cold temperatures, and had short battery life. By the time Edison made improvements to the battery, the Ford Motor Company had taken control of the automobile market with the Model T Ford.

The benefits if we adopted electricity as our primary power source in the 1890s would have been immense. And despite being nearly patented over a hundred years back, we are only now seeing electric vehicles becoming a serious alternative to combustion engines. Thankfully, inventors and innovators did not give up and today we have an array of options to power the EV segment across the globe.

The batteries are an essential part of the current shift towards an electric future and will play a significant role in reducing the harmful effects of climate change. All the electric vehicles use an electric motor powered by the batteries and not the typical internal combustion engine that relies on non-renewable resources like petrol and diesel.

This is where the great debate begins. Batteries must be charged periodically or swapped out with fully-charged batteries when they run out of power. The commonly preferred term for this process is ‘battery swapping’ and as the name suggests, depleted batteries are switched with new fully-charged ones, also charging stations are set up to power the batteries using an external power source.

But what are the pros and cons of either approach? Let’s have a look.

The charging stations have been a conventional method of powering EVs since they were introduced in the market. EV owners can simply plug their vehicles into a charging station or install charging infrastructure at their homes. The technology around charging the EVs has also significantly improved in recent years, allowing for faster charging times and better results. These stations complement the production of EVs big time as they are the only source of maintaining a battery that cannot be bought elsewhere.

However, charging batteries comes with its own drawbacks. One major drawback of charging a battery is the downtime a vehicle is subject to after every cycle of use. The primary cost in making an EV is that of a battery too, and it significantly shoots the initial buying price of the vehicle. Additionally, there are discrepancies around batteries getting outdated soon after their purchase due to the evolving technology.

A report by Grant Thornton and Bharat-FICCI highlighted how India needs approximately 400,000 charging stations to support the 2 million EVs estimated to be on roads by 2026. To accommodate the predicted spike in the EV segment, environmental technology must be made affordable and there needs to be more public investment in charging infrastructure, as stated by the report. Comparing the figures, India has over 81,000 petrol pumps and only 1,640 public charging stations highlighting the scale of infrastructure needed to support India’s net-zero ambitions.

In light of the infrastructure needed to support charging, battery swapping has emerged as the main alternative to charging stations. Many new-age companies such as Yulu offer a seamless mobility experience through their dense network of battery swapping stations. As India’s largest shared electric mobility and Battery-as-a-Service (BaaS) company, Yulu currently has the largest EV-battery pool. Battery swapping also allows Yulu to handle the maintenance of the batteries independently.

Battery swapping solves one of the biggest concerns of EV users – range anxiety of whether my vehicle is sufficiently charged to complete the distance it needs to. In 2021, we introduced Max Network to make mobility seamless for our users and reduce the downtime of vehicles. To help provide a seamless EV experience for all our users, we use artificial intelligence and machine learning to predict the areas with the highest demand and maximum hotspots. We relocate our batteries and ensure that there are ample fully-charged batteries available in areas with increased demand for swapping. Gig delivery workers benefit the most from the battery swapping technology, as they use Yulu e-vehicles for their daily operations. Max Networks not only provide them with the comfort of fully charged batteries on the go but also help in reducing their downtime, leaving them with more time for their deliveries and making money.

Battery swapping allows companies like us to be ahead of the curve in terms of any potential upgrades or changes to the battery charging technology. However, some disadvantages to battery swapping still prevail. These include the need to produce more batteries to immediately swap them out, and the standardization of battery pack technology that could favor a few big players and reduce investments in research and development of the battery tech. As is the case of charging, the battery also suffers as it degrades over a period of time due to continued use, reducing its overall efficiency.

To help ease the aforementioned challenges, we at Yulu take care of the charging, maintenance, and swapping of the batteries of all our e-vehicles ourselves. Swapping helps in the preventive maintenance of batteries and allows us to take care of the batteries in a controlled atmosphere. Our batteries are almost entirely recyclable, and we work in conjunction with vendors to guarantee they can be useful long after their end-of-life cycle. Unlike the discussion around swapping batteries or charging them, there is no debate that Yulu helps create your impact on the environment.

What’s the wait for? Replace your old mobility habits with Yulu right away! 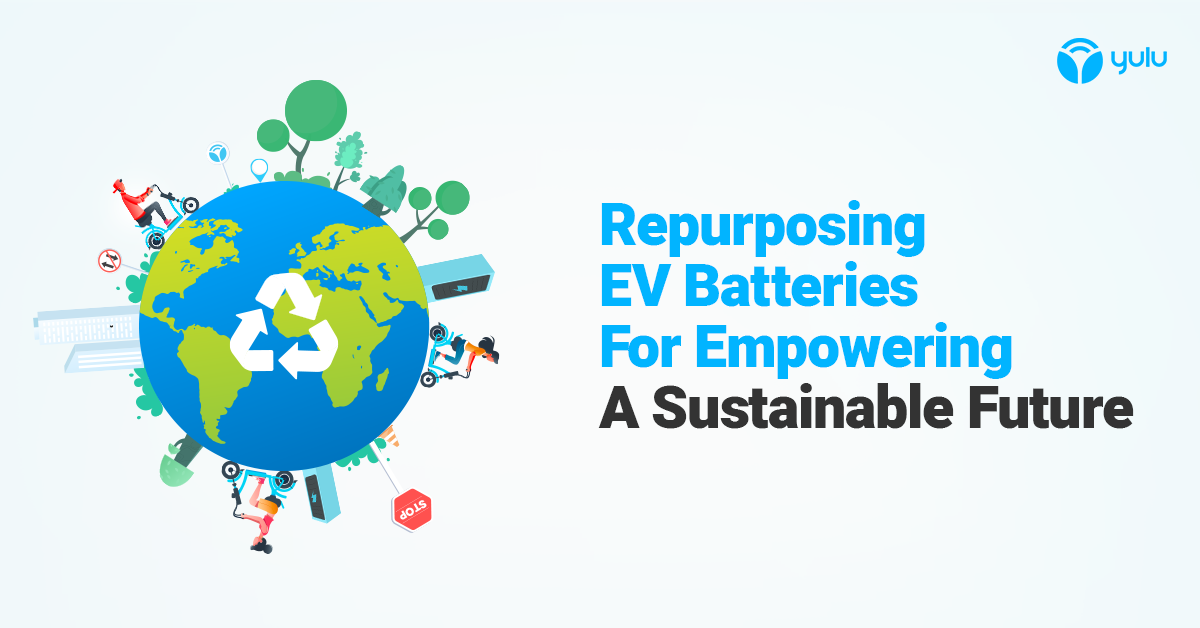 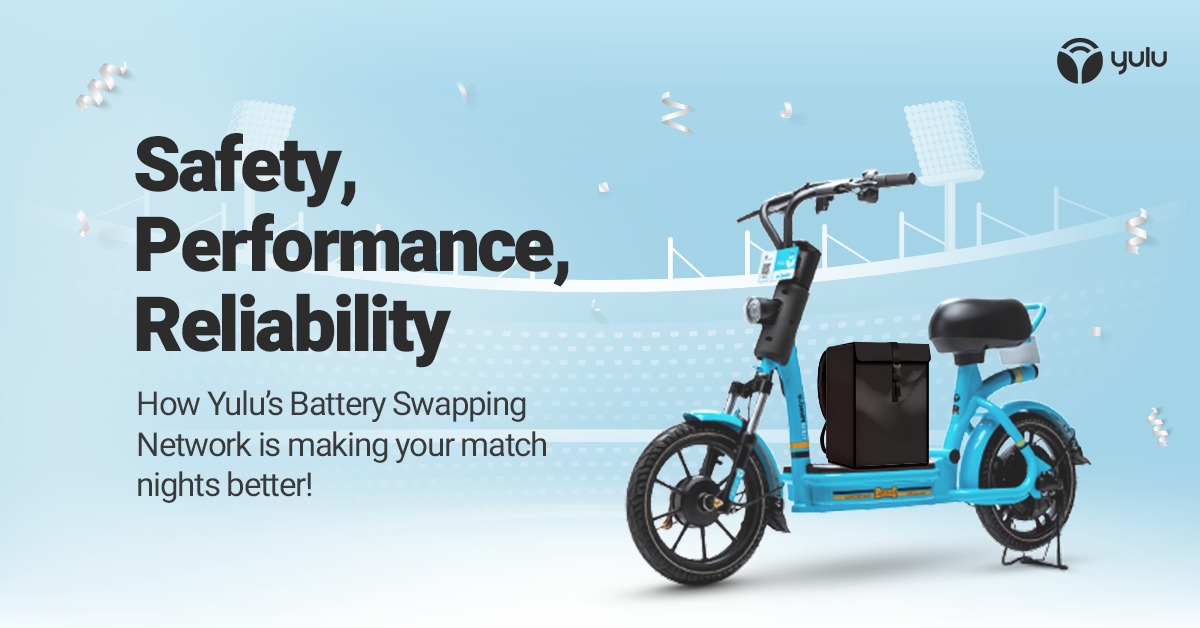 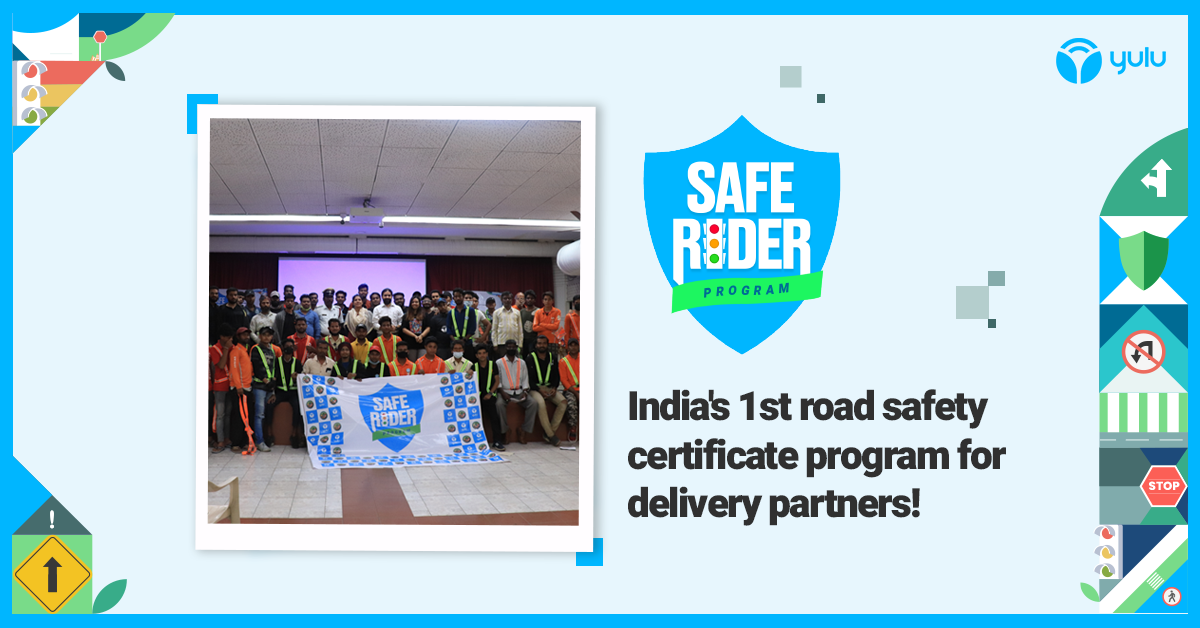 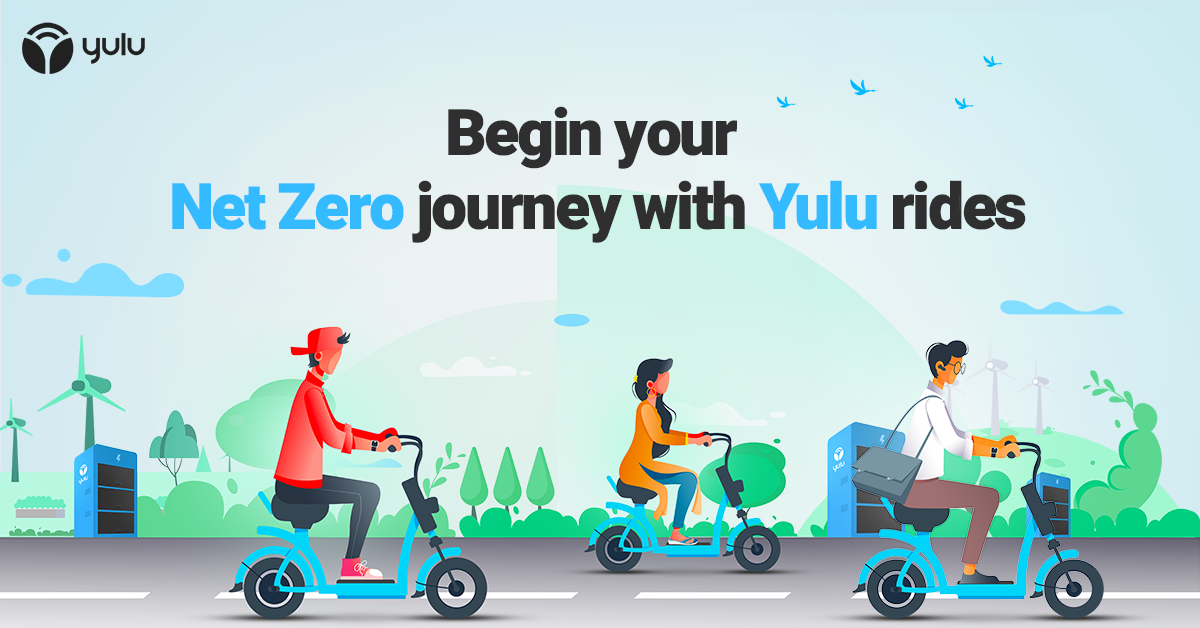