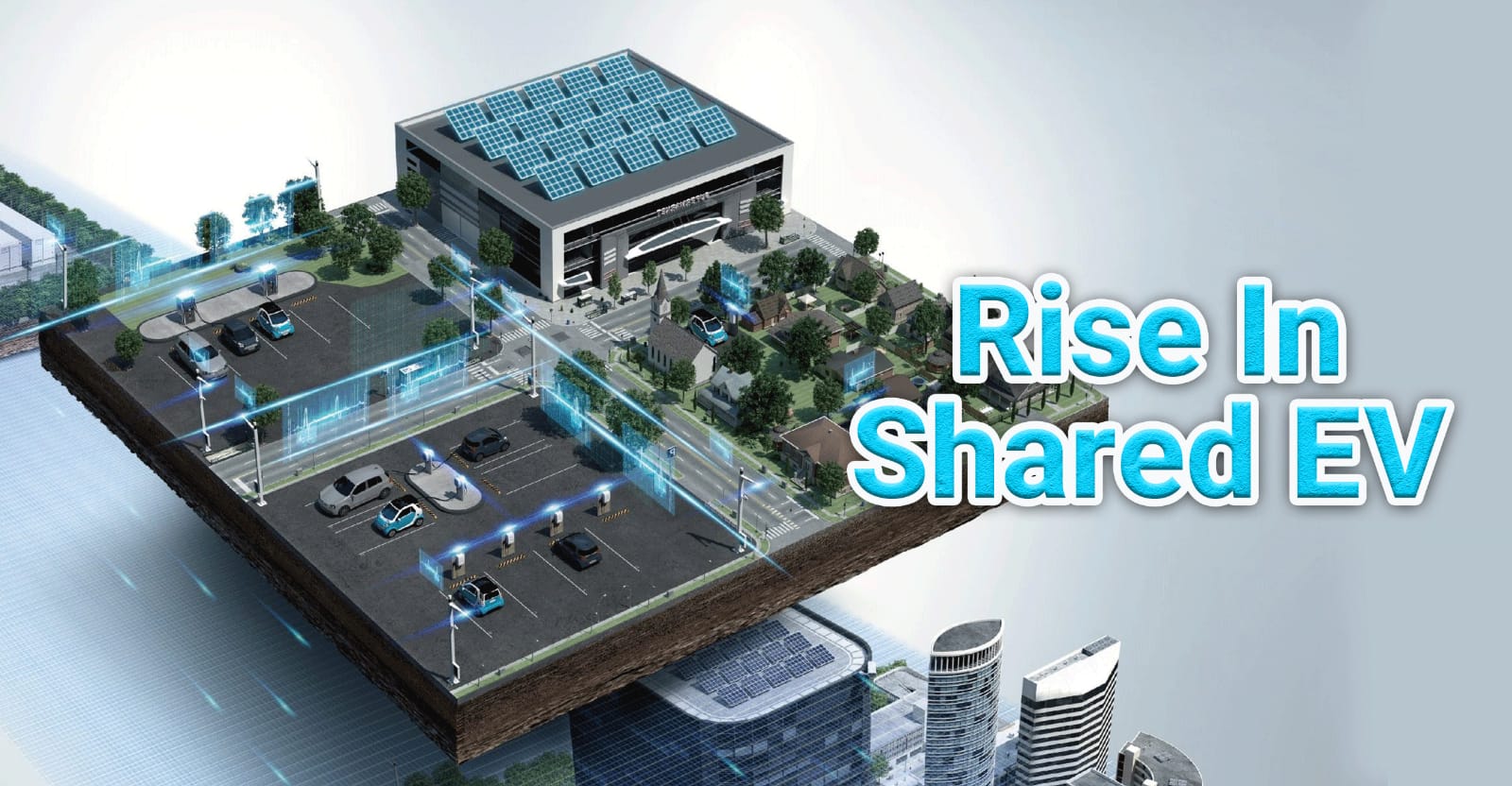 The past decade was a witness to India’s astonishing pace of growth, which has been a result of mass-scale urbanization, huge market expansion, and numerous investment opportunities. India now looks forward to being one of the biggest economies in the world. This goal can only be achieved when we reduce our energy dependence on foreign players and better plan our transportation systems. Now, with India generating more electricity than demanded domestically, shared Electric Vehicles (EV) may just be the right tool to solve both these issues.

A recent report by Niti Aayog, expects India to be a global leader in the field of shared mobility. It envisages the shared miles to reach 35% by 2030, and 50% by 2040. This means that by 2040, half of the road miles traveled by all Indians would be through a shared vehicle. India, whose population is forecasted to have a ‘youth bulge’ by the year 2030 according to the United Nations, will be welcoming this change with open arms. India would want its citizens to move to shared EVs, not only because it reduces its fiscal deficit, but also helps in achieving the climate goals. This future of Indian infrastructure has the backing of high-speed internet and the latest technology. According to the World Bank indicators, India moved from 17% internet penetration to 34.4% in 2019. This huge rise, which is expected to further increase, will see India making technology more accessible to its citizens.

India has all the necessary mechanisms to leapfrog to lead the world in this field. The only question is how soon it can happen.

The coming of shared EVs in India has proved to be a  blessing in the true sense for many cities. Landlocked cities like Delhi and Bengaluru have been affected massively due to the rising pollution levels owing to traffic congestion due to privately-owned transports running on the roads. The Metro trains running in both these cities are already functioning in their fullest capacity, and it is unlikely to be effective with India’s uncontrolled population rise. In such a scenario, shared EVs are the perfect solution. A report by the European Economic Area (EEA), says that the greenhouse gasses released by EVs are 17-30% lower than conventional petrol and diesel vehicles. So by replacing these conventional vehicles with shared EVs, we may be able to significantly reduce pollution, thereby mitigating the health risk in India.

Reaching out to the people

An initiative or project can never be successful without the involvement of the people. The concept of shared EVs for all can only see the light of the day when people accept EVs in their life, and move towards shared means of transportation. In conventional Indian society,  materialistic possessions like car ownership are regarded as an achievement. Beliefs like these could be a barrier for shared EV rollout and subsequent advancement of the country. However, the silver lining remains that the educated and progressive youth of India, may not abide by the ideas of their predecessors.

Since 2018, India has been witnessing a huge fall in the number of cars sold. This fall can be attributed to many factors. The most plausible one being the behavioral change coming into Indian society. Other variables like the rising fuel price and a shift in life goals have made owning a car more of a luxury than a necessity. Thus, one will not be wrong to say that when the youth population of India is at its peak in 2030, on the cusp of EVs taking over is most likely. We can rest assured that the future of India lies with shared EVs. 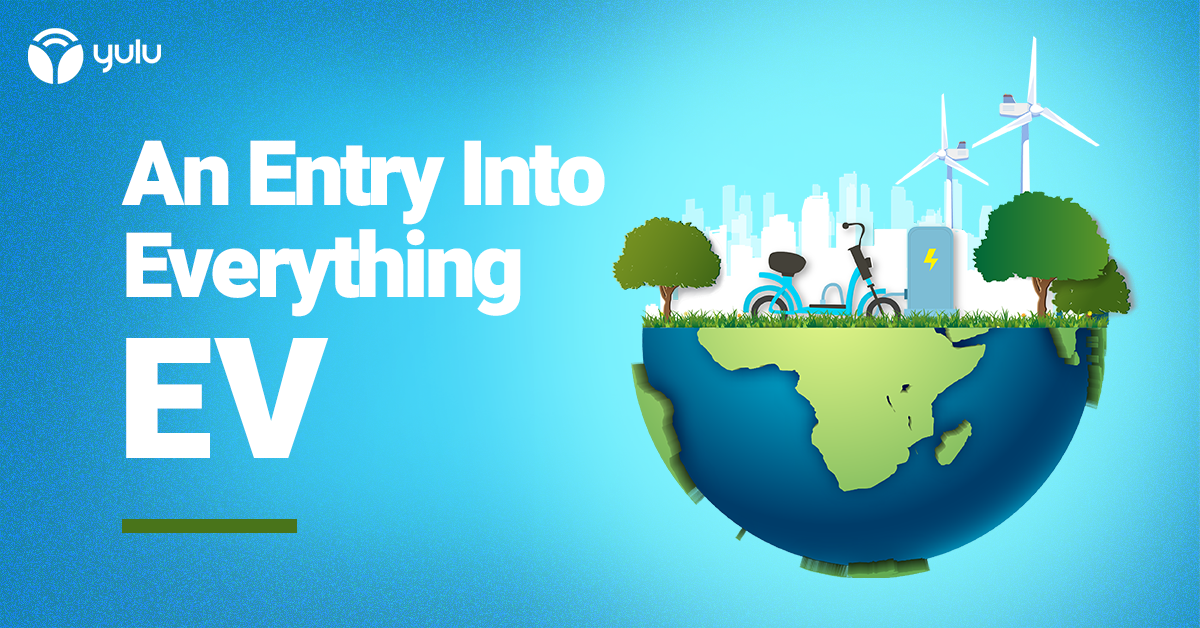 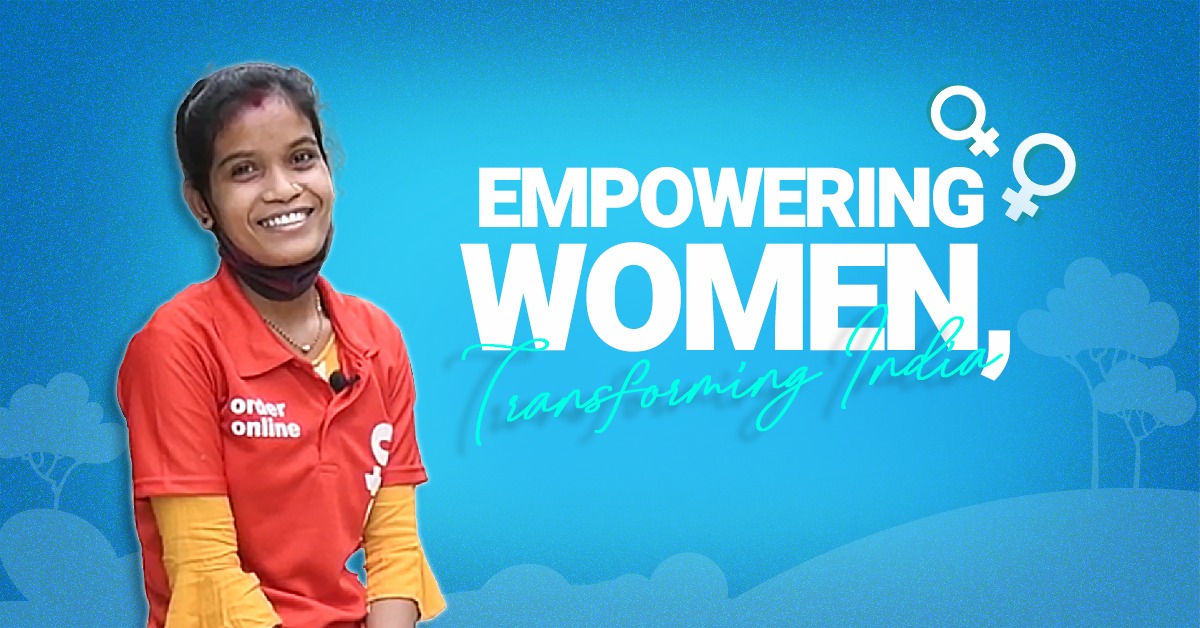 Meet Priyanka, A Yulu – User With A Dream! 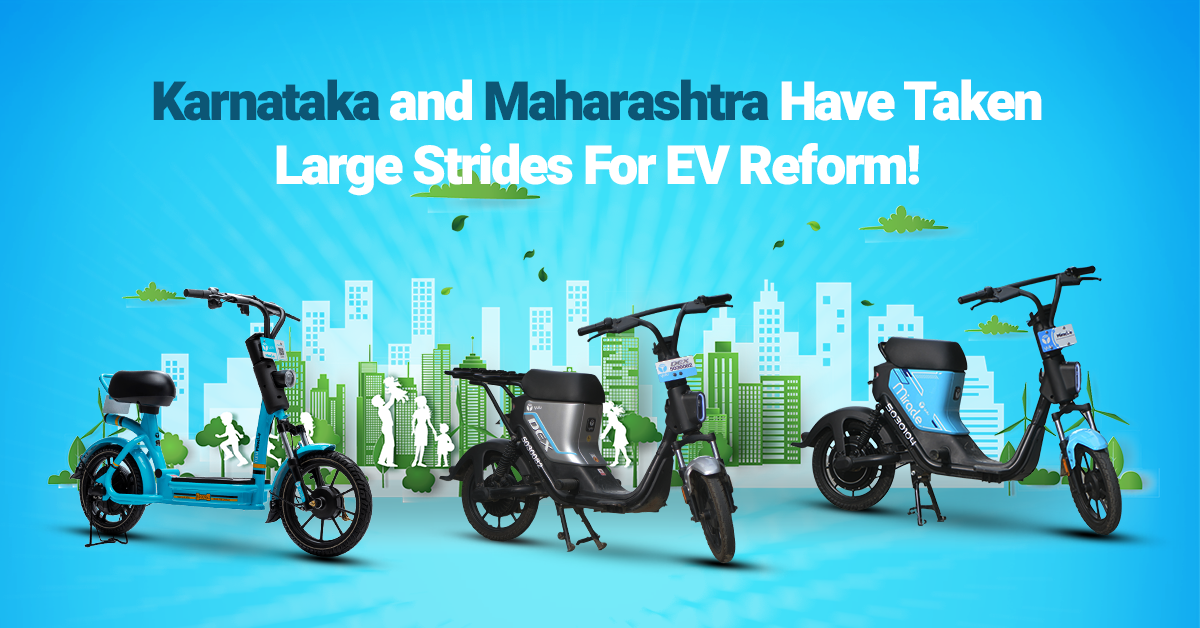 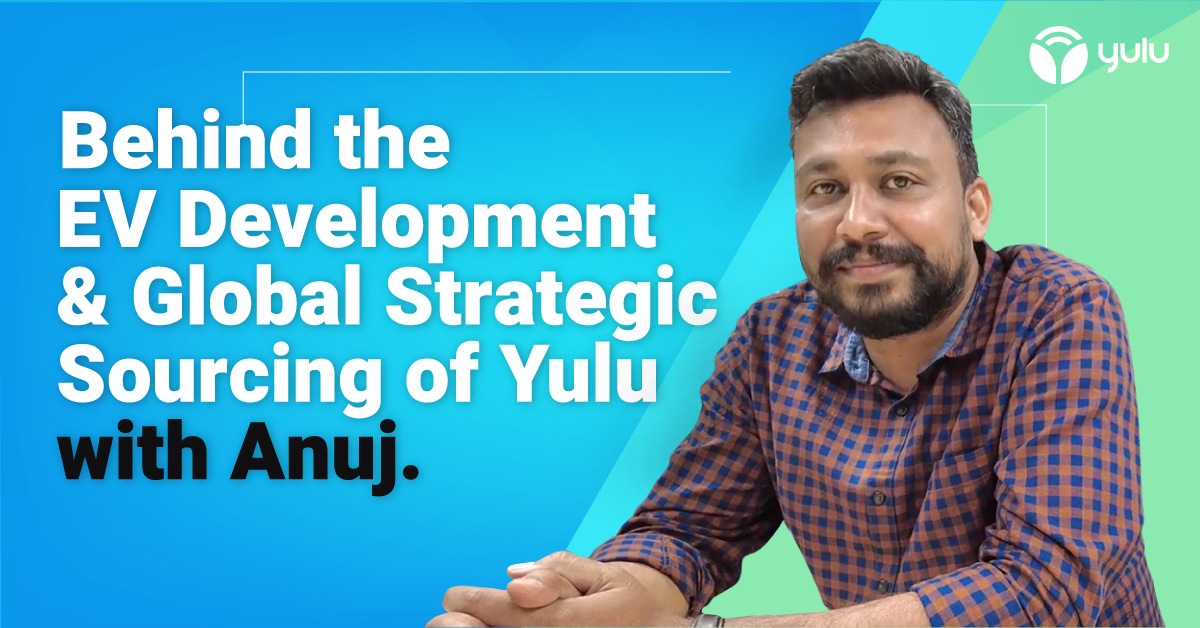 A Day In The Life Of Anuj