Yulu and the path to a net-zero emission India 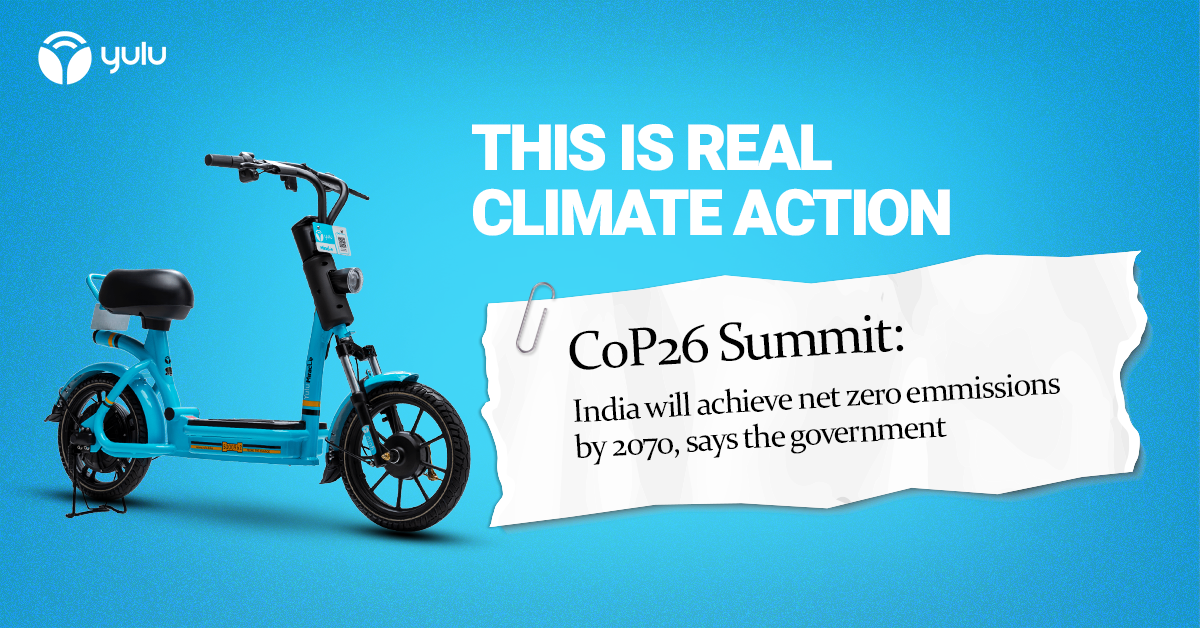 We try to mitigate the effects of climate change in our own little ways, be it by switching off the lights when not in use, or segregating our everyday wastes for recycling. But as we head into a new phase of rising global temperatures and irreversible changes happening in our planet’s weather patterns, we need to step up our game in our fight against climate change.

Climate change can only be addressed through the combined efforts of both the individual and the state. Until this point, the opinions on how to tackle the global fight against climate change have diverged due to lack of shared actions or a unified strategy to reduce our combined carbon emissions. But the 2021 United Nations Climate Change Conference, commonly known as COP26, has renewed the seriousness of nations to have shared intentions and a common path to reduce the global emission of greenhouse gases.

India also pledged to reduce its carbon emissions by a billion tons by 2030 and achieve the target of net-zero emissions by 2070 in COP26. Along with it, in the conference India vowed to meet 50 percent of its energy requirements from renewable sources and reduce the carbon intensity of its economy by 45 percent by 2030.

By joining the community of Yulu users which stands at over 4 million at present, we too can contribute to help reduce the overall net emissions and help India achieve her goals.

Making mobility sustainable for the future 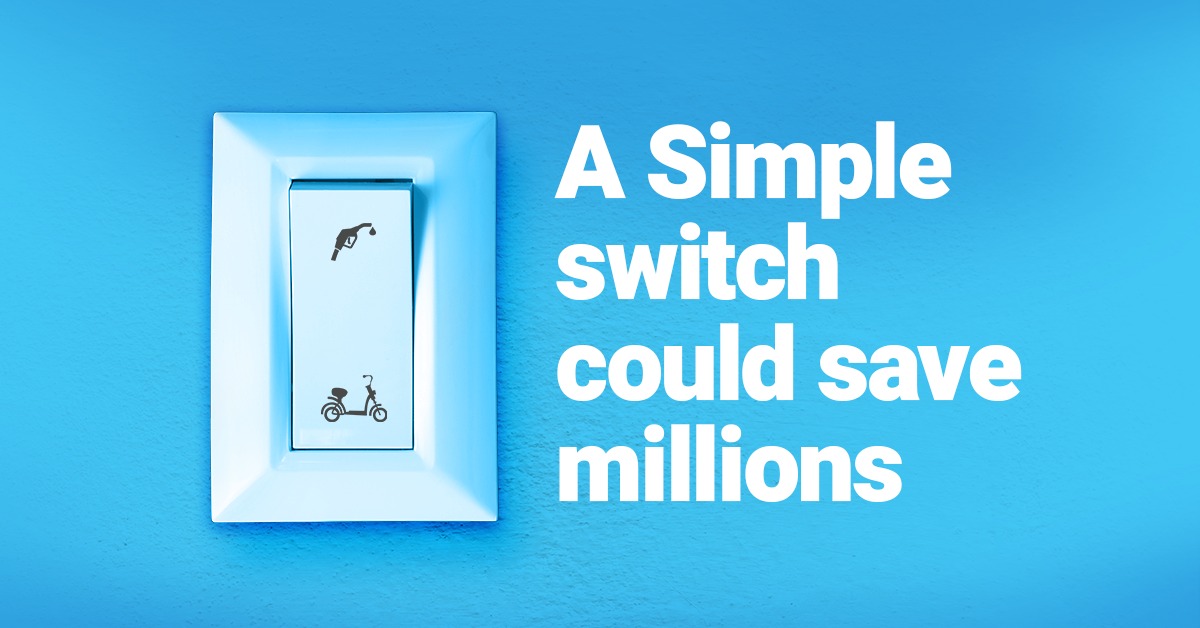 Among the most impactful ways for an urban resident to help the global fight against climate change is to alter the way we commute.

Since our inception in 2017, Yulu is estimated to have saved over 7000 metric tons, yes metric, tons of emissions, which is the equivalent of planting almost 100,000+ trees, by providing an alternative to the way we move around our cities. As India continues to urbanize, Yulu, through our e-vehicles, provides an eco-friendly and affordable solution to the inexcusable amount of carbon dioxide emitted by traditional passenger vehicles, estimated to be 4.6 metric tons per year.

By changing our mode of transportation, we can seek to emulate cities and countries which have successfully transitioned to eco-friendly commuting. As per the Intergovernmental Panel on Climate Change (IPCC), typical vehicles, mainly cars, make up 72 percent of carbon dioxide emissions in the transportation sector.

With India ranking poorly in air quality indices the worldover, the simple switch to efficient commuting could save millions in carbon emissions and improve the general health of our communities. For example, the Dutch government estimates that their shift from typical passenger vehicles to non-emitting vehicles saves them 150 grams in carbon dioxide and 0.2 grams of nitric oxide per kilometer.

As stated during the COP26, among our global climate goals is to prevent temperatures from rising above 1.5 °C. Apart from the actions of governments, the common citizen must take part in the efforts to keep temperatures from increasing.

By being an integral part of the Yulu community, we as citizens can do our part to help realize India’s path in keeping the global temperatures from rising catastrophically. Our vision at Yulu is to guarantee a sustainable and eco-friendly future by seamlessly changing the way we go about our day-to-day lives. And with a growing community of Yuluites, we are committed to a net-zero emission future with the country and would love it if you could join us on this journey. 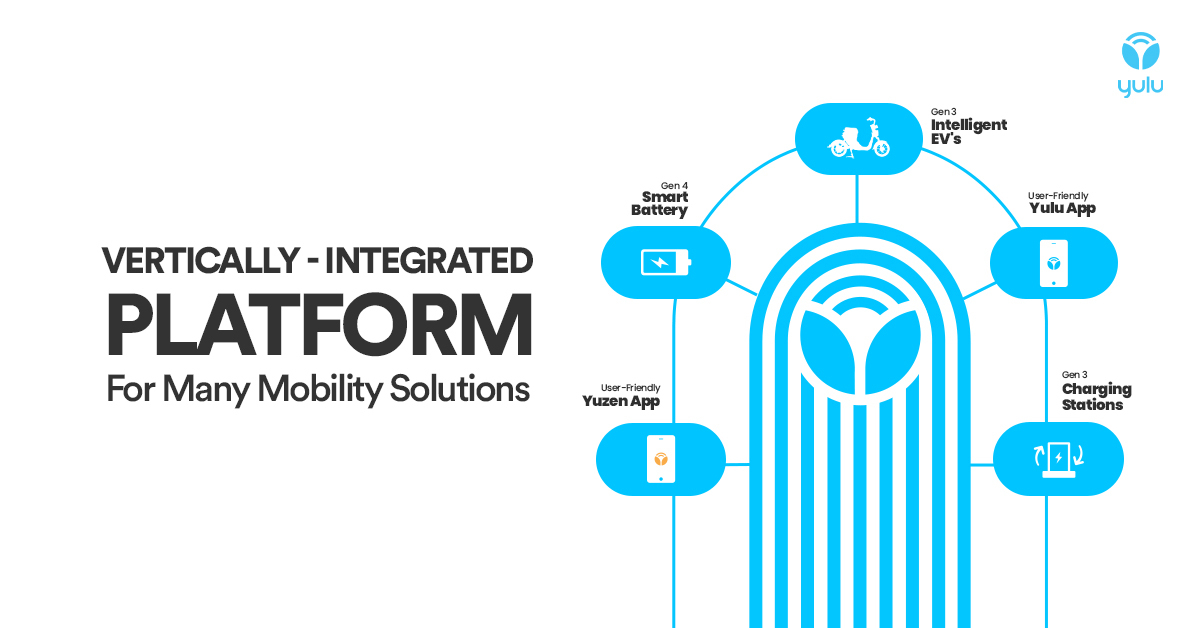 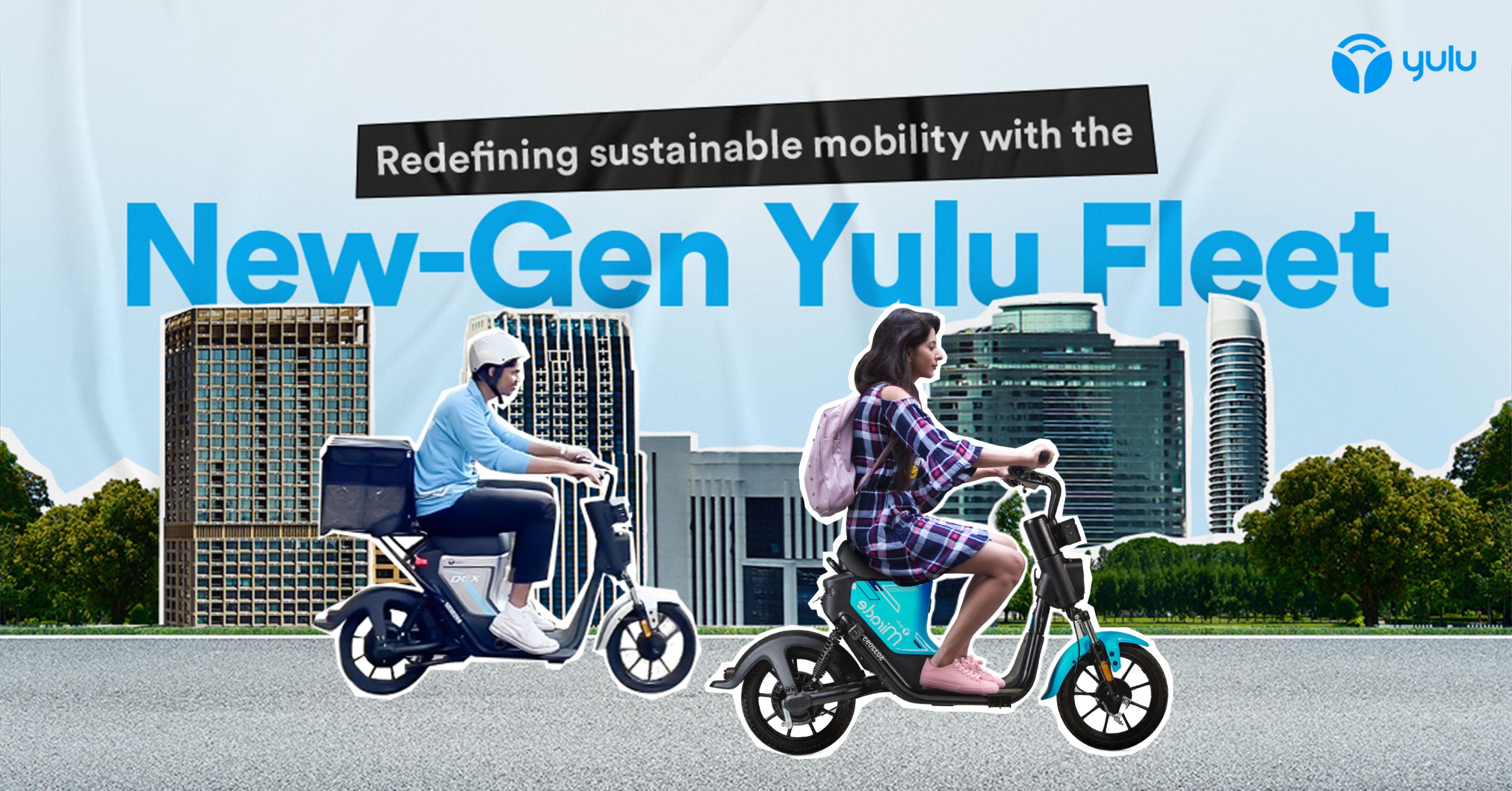 2022: Redefining Mobility for a Supercharged Future 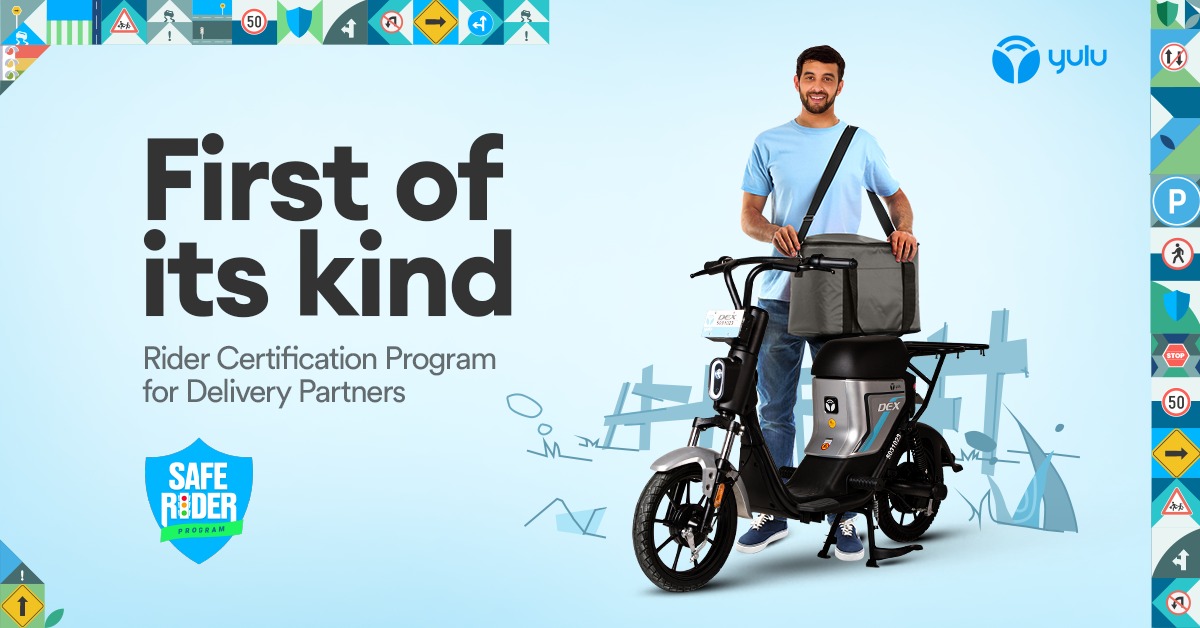 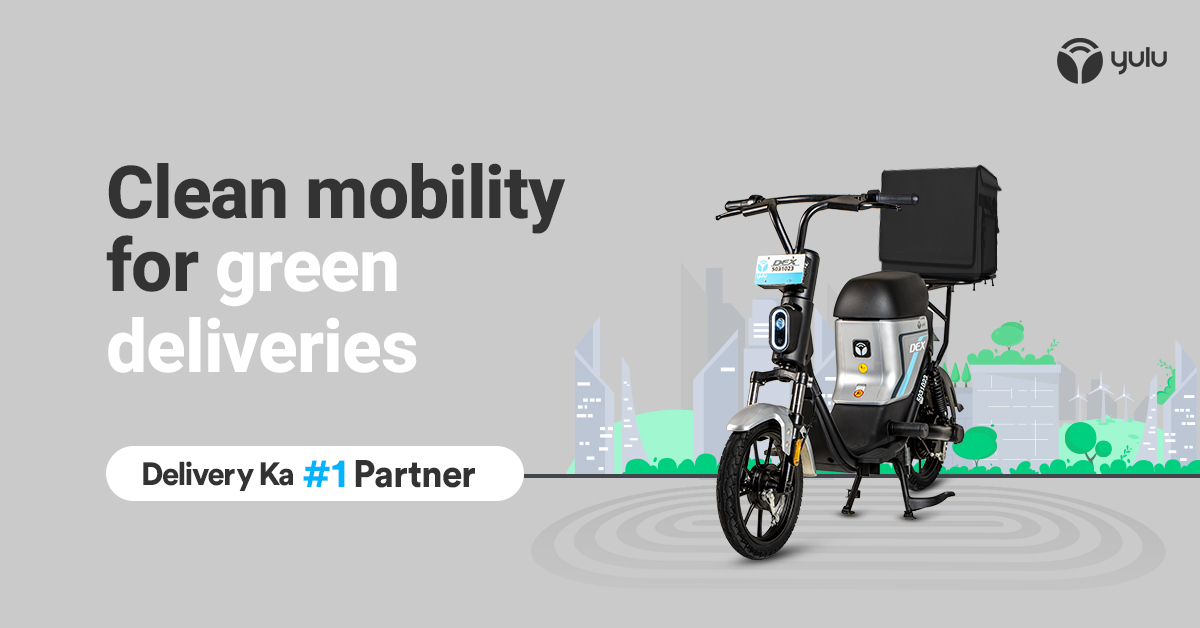